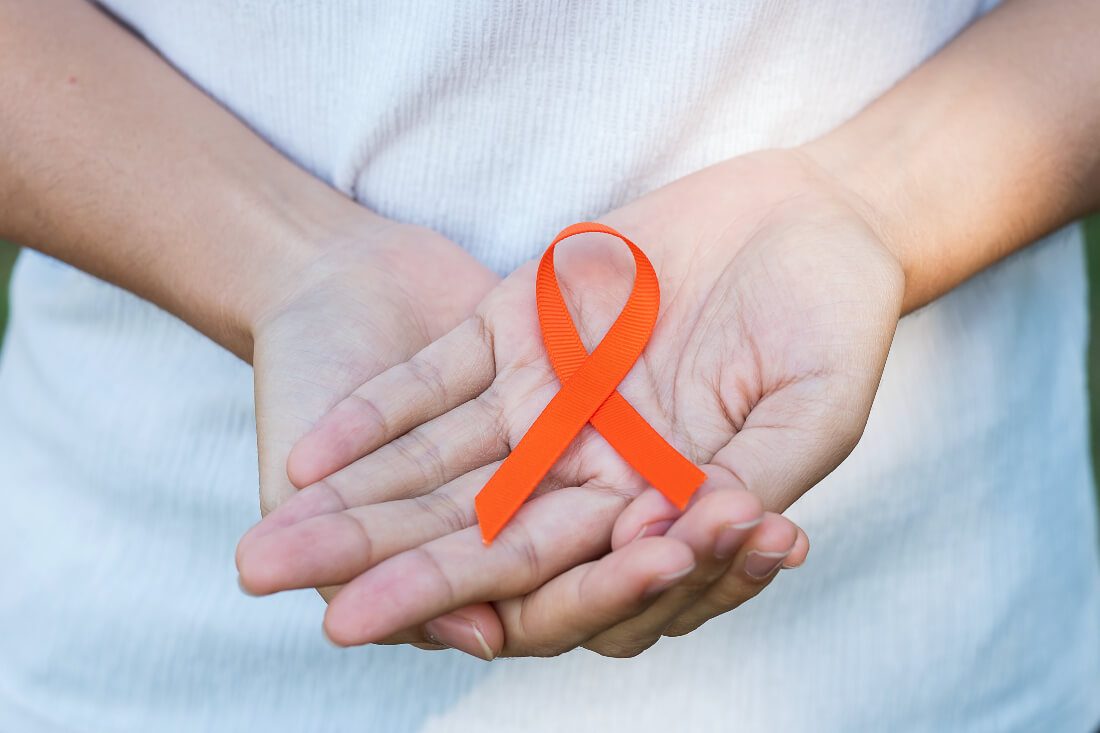 Multiple sclerosis (MS) is a neurological disease affecting the brain and spinal cord. It can cause physical and cognitive disability that presents itself in a wide range of symptoms; including chronic pain; bouts of fatigue, muscle stiffness – or spasticity; and bladder problems. With around 7,000 patients diagnosed with the condition every year in the UK; more and more people are turning towards all-kinds of MS treatment to find some relief.

Specifically, MS is an autoimmune disease. This means that the immune system mistakenly attacks a healthy part of the body – in this case, the brain and spinal cord of the nervous system. This can cause inflammation on the outer layer that surrounds the nerves in these parts of the body; subsequently damaging them. In turn, this can cause messages sent by the brain to become slowed down; get jumbled up – or even go in the wrong direction.

While there’s currently no cure for MS; there are various medicines and other treatments that can help control the condition. However – with the condition having such a wide range of symptoms, strengths and forms; it’s often difficult to ascertain which one will work best.

Increasingly, MS sufferers are seeking out non-mainstream options to help alleviate their symptoms – such as herbal supplements and medicinal marijuana. There are an abundance of potential therapies out there; but – for now, here’s five key examples of holistic and alternative MS treatment options.

Hyperbaric Oxygen Therapy (HbOT) is an alternative medical approach that could be a viable – and reliable; source of relief for those suffering from multiple sclerosis. While the air we breathe only contains around 21% oxygen; HbOT provides pure O₂ in a pressurised environment. These conditions allow for extra oxygen to be dissolved into the blood; and for it to flow to areas of the body with poor circulation.

Using oxygen to treat MS is not a new concept – in fact, it was first introduced to the UK back in 1982; and used in Europe for even longer. HbOT has been suggested to modify the disease’s progression; reduce the rate of relapse; heal tissue damage and relieve other symptoms of MS.
For example – the extra oxygenation this treatment offers is also proven to increase energy levels and reduce swelling. Since inflammation in the central nervous system is a key characteristic of multiple sclerosis; HbOT helps relieve symptoms from their root – and restore your body’s ability to accurately relay messages.

It’s worth noting though – the effectiveness of hyperbaric oxygen therapy at treating MS is dependent on a number of factors; and not everyone with the condition will find it works for them. HbOT treatments for MS are more effective when done early – for example; when the brain’s potential to restore lost function is at its greatest.

Bee-venom therapy (BVT) – often referred to as bee sting therapy; is exactly what you would think: Being stung by multiple bee stings in a controlled environment. Yet, despite how it might sound, there are some who choose to use it as a possible MS treatment.

BVT is a form of apitherapy; a branch of medicinal practices utilising various bee products – such as raw honey, royal jelly and bee pollen. Far from a modern concept, apitherapy is traced back to Ancient Greece; with records found in the journals of Hippocrates – the father of medicine. Using pulverised bees and bee stings; he believed apitherapy could aid with chronic pain and digestion.

Bee-venom therapy involves the administration of up to 40 bee stings in a single session – though several may be carried out each week. Following this, ice is used to numb the skin and reduce the pain associated with being stung. While the primary use of this therapy has been to curb allergies through desensitisation; it’s also believed to be useful for other purposes.

One such theory proposes that – since bee stings cause inflammation; being stung will cause the body to mount an anti-inflammatory response that could prove useful in treating conditions like MS. It’s presumed that this natural bodily response would reduce inflammation across the body – including in the brain and spinal cord. Despite little scientific evidence to support it; some MS sufferers have said anecdotally that the treatment helped increase their stability – and reduce their fatigue and spasticity.

3) Cannabis as an MS Treatment:

Cannabis is a naturally-occurring drug; made-up of compounds known as cannabinoids found in the cannabis plant. The main ones studied for their therapeutic effects are – Tetrahydrocannabinol (THC); which causes the psychoactive effect – or ‘high’ associated with the drug; and cannabidiol (CBD) – which doesn’t.

Combinations and ratios of THC to CBD can differ greatly depending on how the drug was prepared; and what strain of plant it comes from. CBD is believed to help modulate the effects of THC; so getting the right proportion can prove crucial for its efficacy.

Cannabis for medicinal-use was legalised in the UK back November 2018; though there are strict criteria determining who can access it. Savitex – a medically-approved, cannabis-based mouth spray containing THC and CBD in equal proportions; is one such example. In the UK, it’s licensed as a prescriptible treatment for severe MS pain and spasticity; though only in those who do not receive adequate relief from standard medication.

Despite evidence indicating the possible benefits of cannabis use; those opting for this as an MS treatment should also note the negative effects it can bring. Mental health issues – such as anxiety, panic attacks and memory loss; have long been linked to frequent cannabis use. What’s more – smoking the drug with tobacco comes with additional risks for MS sufferers. On top of the well-known health risks of tobacco smoking; it can also speed up the rate of relapse – or make other prescribed drugs work less effectively.

Traditional Chinese Medicine (TCM) differs greatly from Western medicine – and there are some major conceptual differences between the two. Chinese medical theory doesn’t have a concept of the body’s nervous system – for example. Yet – despite this, there are some who believe it to offer an alternative to standard MS treatment.

Generally, TCM is based on a rather complex theory involving a flow of energy – or chi; along pathways known as meridians throughout the body. Those practising traditional Chinese medicine believe that diseases are the result of a disruption to this flow or energy. As such, maintaining the body – through exercise, meditation and mindfulness; can help restore this flow and relieve symptoms.

Some forms of TCM – such as acupuncture and massage, come with relatively low risk when performed by a professional; while others carry more uncertainties. For example, there are many immune-boosting herbal medicines sold as alternatives to manufactured medication. However, there can be significant variability in their quality; and some even contain harmful metals such as arsenic, mercury or lead.

Acupuncture is another branch of traditional Chinese medicine that can be useful in treating MS; though it’s much safer and used more commonly worldwide. It refers to the procedure of stimulating specific locations on the skin; typically through the insertion of thin metallic needles along the body’s meridians. There are approximately 400 acupuncture points in the body; though only four to twelve are used per session – depending on where the flow of energy needs altering.

There have been some attempts to understand the pain-relieving effects of acupuncture from a Western medicinal perspective; though there’s some disagreement over the answer. Some have hypothesised that it can alter the levels of chemical messengers in the body; and release opioids into the body that reduce pain levels. Others have theorised that acupuncture has more of a psychological effect; and patients receiving it feel better due to a placebo effect.

Some evidence suggests that acupuncture can improve bladder function in people with MS – or that it can be useful in treating some of the pain and anxiety associated with it. Furthermore, some people with MS have found it to also be useful in managing their symptoms of fatigue, depression, spasticity and sleep deprivation.

So there you have it – five alternative MS treatment options for you to explore. We’re passionate about the benefits of Hyperbaric Oxygen Therapy – and how it can help treat debilitating conditions like MS.
We care about providing a solution that truly benefits you; that’s why we like to offer a money-back guarantee on our services. If you don’t feel any difference after ten HbOT sessions in a two-week period; we’ll repay you in full. Talk to a member of our friendly team today to find out more; we’d be delighted to help.